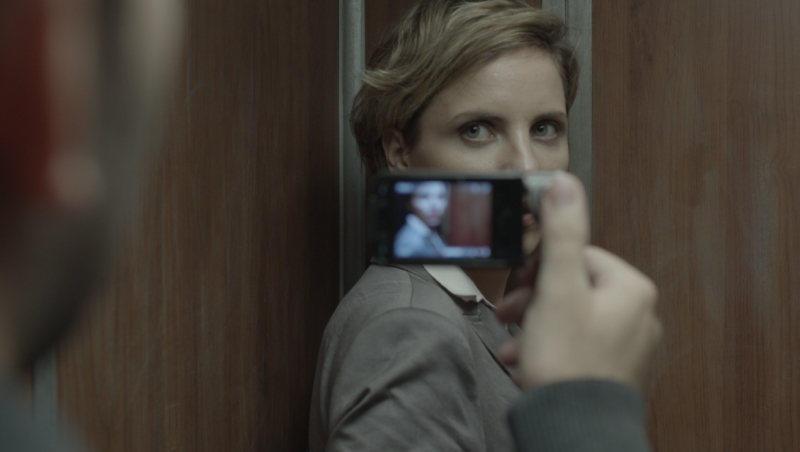 A short film based on “Winda” [“Elevator”], a text by Ireneusz Iredyński. The whole story takes place in an elevator where two people get stuck. The characters start playing a very unusual game. They imagine their life together and tell each other an imaginary story, starting from their first romantic and amusing meeting to the dramatic ending of their relationship. However, the fictional story starts overlapping with real events from their lives. An innocent game transforms into a drama filled with extreme emotions. The film tells about painful and ruthless games we play with our loved ones, about our inability to deal with problems from the past and also about the real power of imagination.