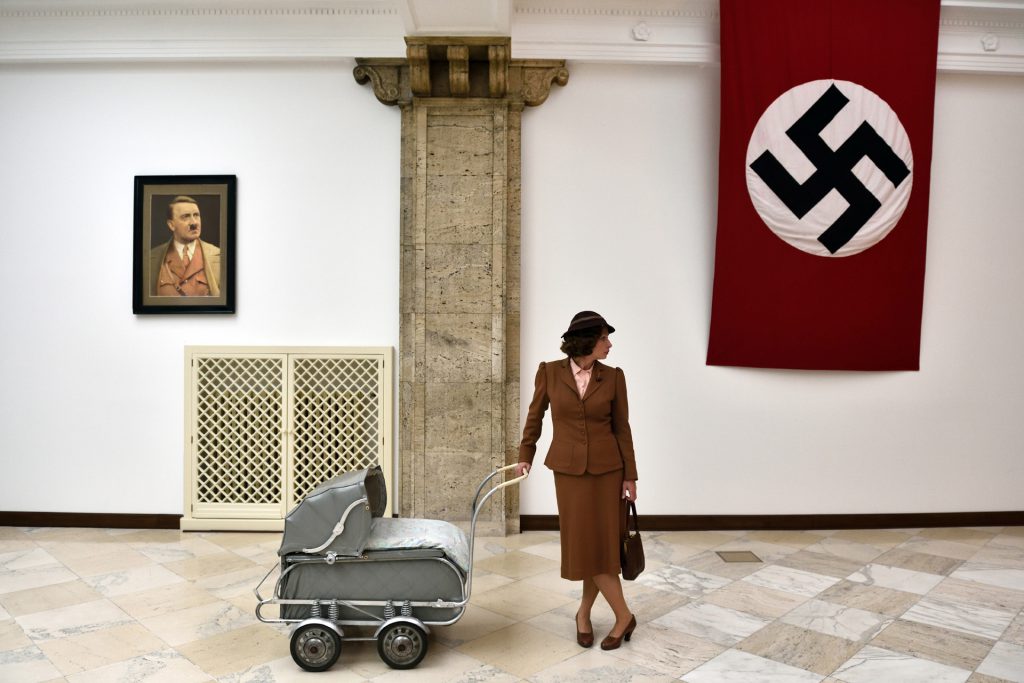 A story set in the reality of the Nazi-occupied Prague. Vilma, Ela and Bedřiška live with two children. The husbands of the sisters are in concentration camps, where they have been taken for the resistance movement activity. During the whole war, doctor Jiří, a friend of the husband of one of them, helps the women, thankful to his underground friends for not giving him away. With time, a feeling arises between Vilma and Jiří. When Vilma’s husband comes home after the war, he is already a stranger to the family. Vilma has to choose between the man with whom she has started her family and the one with whom she has lived for the last five years. A Family Friend is the first part (next to Deserter and Adorator) of the trilogy Garden Store.