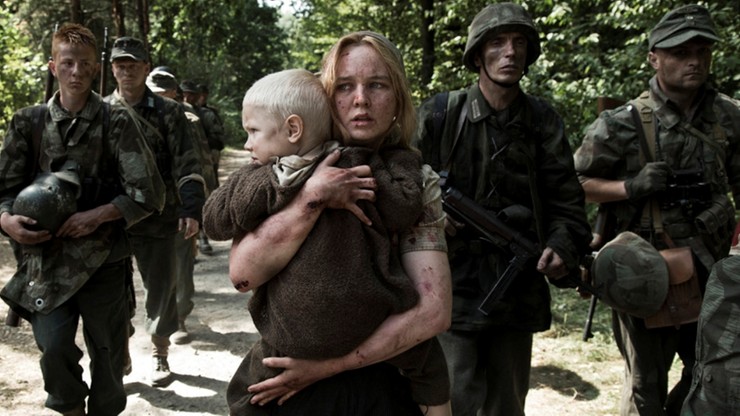 A small village in southwestern Volhynia inhabited by Ukrainians, Poles and Jews. It’s 1939. Among other conflicts, the tension between Polish and Ukrainian neighbours is growing as well. There are fights, and people disappear. Eventually, in the summer of 1943, a dreadful carnage ensues. Troops of the Ukrainian Insurgent Army attack Polish settlements, provoking Poles into an equally ruthless vengeance.

Among many other accolades, incl. nine Polish Film Awards 2017, the film won the awards for cinematography and make-up, and Michalina Łabacz received the award for a professional acting debut at the 41st Polish Film Festival in Gdynia, 2016.