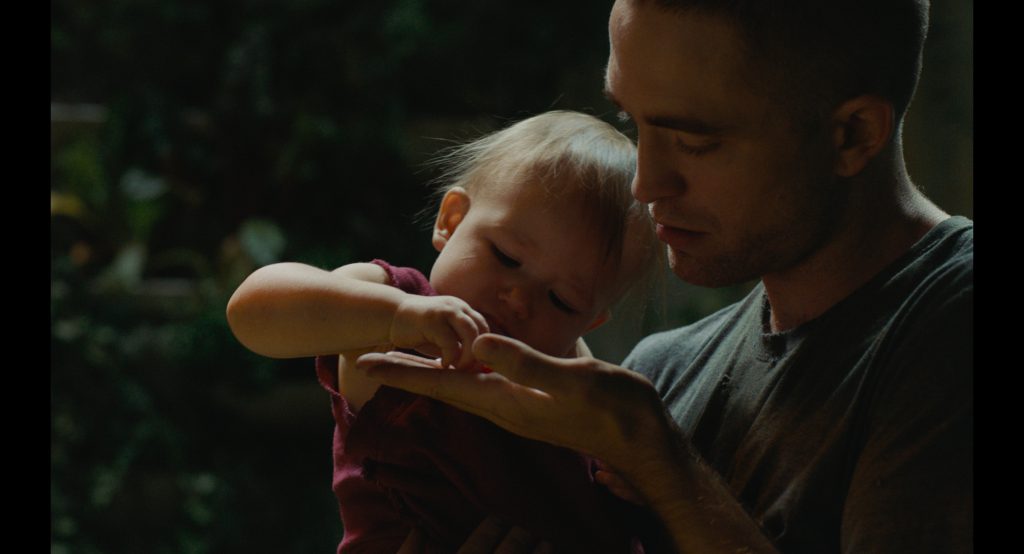 Somewhere in a galaxy far away, beyond our solar system, Monte brings up his daughter Willow in complete isolation, on board of a space ship. He became a father against his will: his sperm was collected to inseminate Boyse. They used to be among ex-prisoners and convicts sent into space as guinea pigs to find a black hole nearest to Earth. Now, years later, Monte and his daughter are the only ones left.