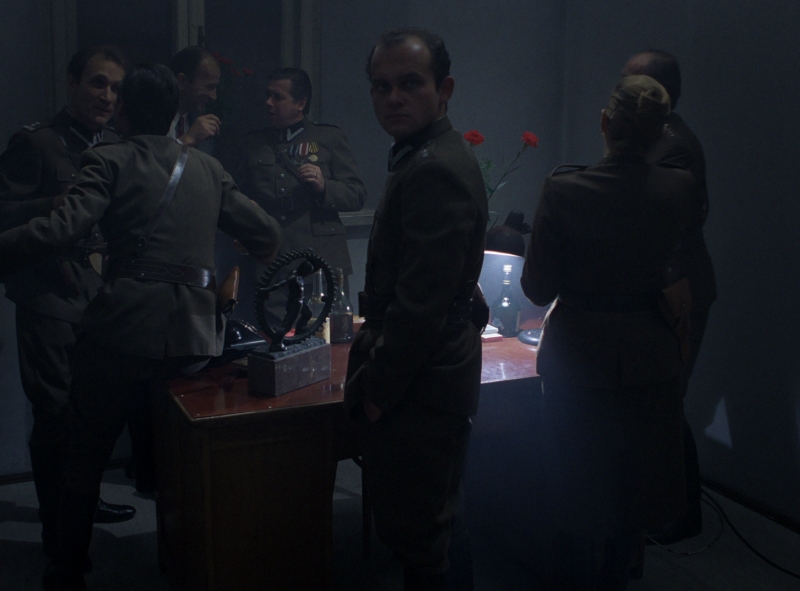 The first half of the 1950s. Antonina Dziwisz is a young, attractive singer and a happy wife. With a band, they perform for the working class and rural audience. One night, she has an argument with her husband, then two men make her drunk during a concert. The next day, Antonina wakes up in jail. Brutally interrogated and forced to testify, she undergoes an irrevocable change.