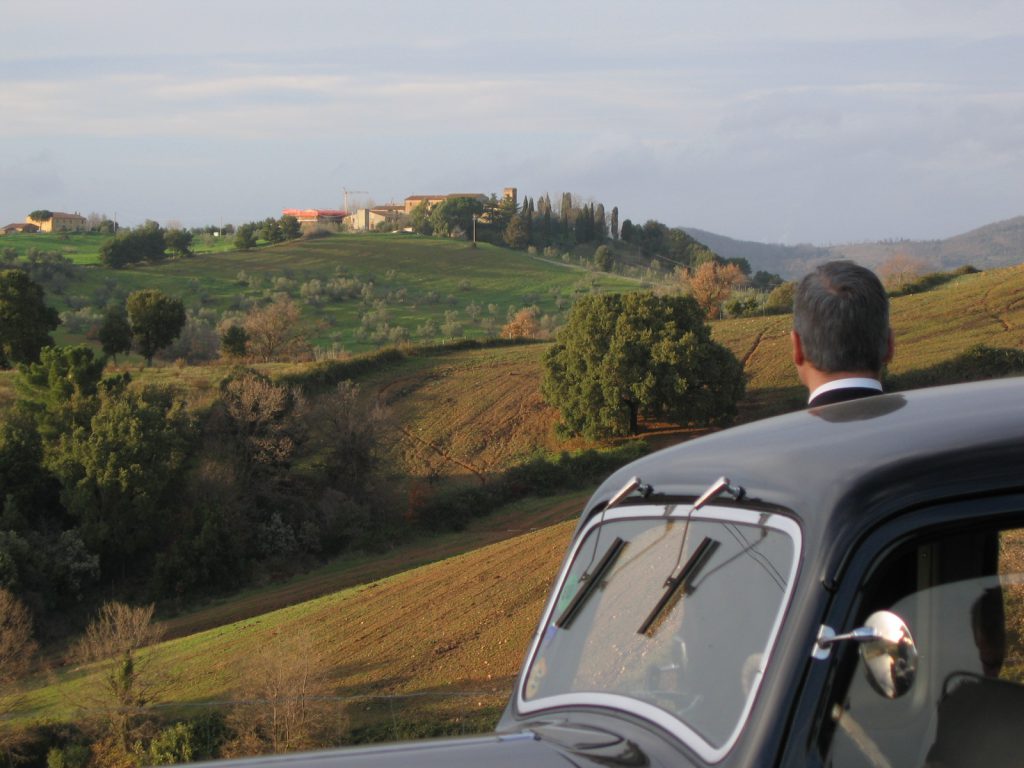 World War II, Italy. In the palazzo located away from the world the drama of love, betrayal, and jealousy begins. Two brothers: the older one, a lawyer married to a German woman, the younger – a fascist army officer. The younger man has an affair with his brother’s wife. The jealous husband seeks revenge, but is murdered by the lovers. They make his death appear to be an accident, until the son of the victim and the unfaithful mother returns home.