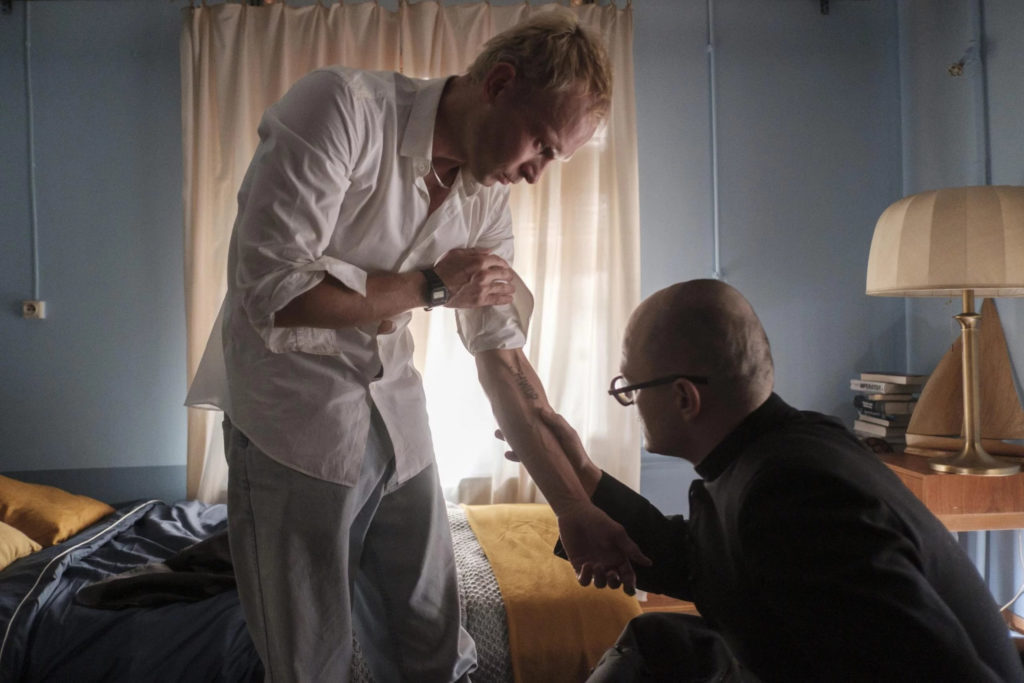 Based on true events, a story told from the point of view of Jan Kaczkowski’s charge, Patryk Galewski – a boy who did not have an easy start into his life.

Patryk breaks into a little house in a small town. The court sentences him to community service at a hospice in Puck where he gets to meet an extraordinary priest, Jan Kaczkowski. The clergyman gets seemingly tough rebellious young vocational school teenagers involved in caring for the terminally ill. In his work he focuses on closeness, sensitivity and fighting for human relations. He teaches empathy with tons of humour, which wins him a lot of popularity. Soon after, Jan becomes a patient of his own hospice. Patryk finds himself in a difficult situation.

The film is the director’s full-length feature debut.

distributed by: Next Film