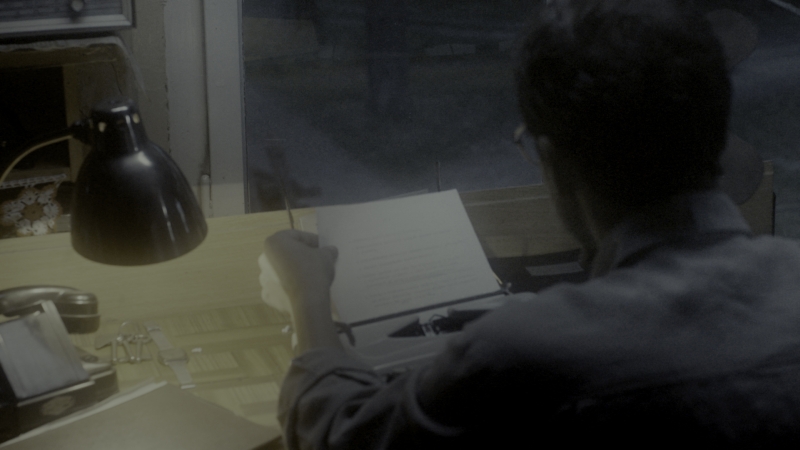 Year 1989. Ulrich is a founder of a publishing house which allows the society to publish books. The publishing house employs full-time writers who commit stories told by people lacking writing skills to paper. Ulrich believes that the possibility to publish will arouse people’s belief in deficiency of the system they live in. However, it has an opposite effect – the published stories are trivial which suits censors and causes impoverishment of the literary industry. Exploited by the system, Ulrich decides to write a book which once published, will trigger a political revolution. Immersed in his work, he fails to notice that the world has changed without him.