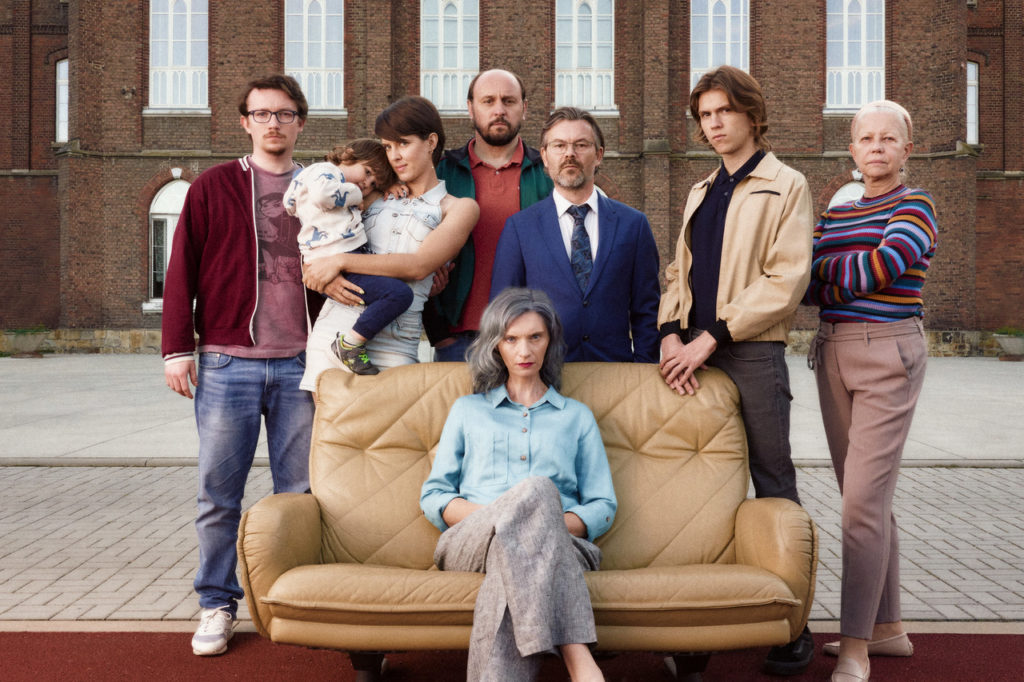 A caring daughter, a laid-back mother, a popular teacher, a wife you are thick as thieves with – Joanna – is outstanding in each of these roles. But in none of them does she feel like herself. That is why she leads a double life. She has a secret she shares with no-one. Because if anyone knew, it would put an end to all the ‘wonderful’ things in her life. A story of a woman who does not want to be a good girl anymore. But is she brave enough to rebel, shake up her marriage, lose her reputation and reach for what she really cares about?