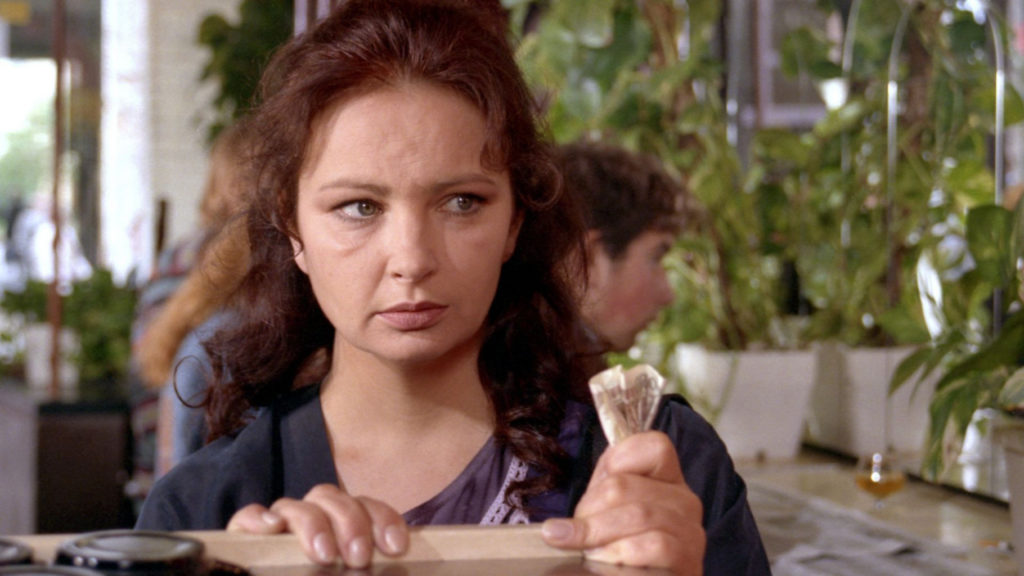 Katarzyna is a TV presenter who was addicted to alcohol for seven years. She’s been sober for a year now and regularly attends AA meetings. Though she quit drinking, she still can’t sort out her personal life. Meanwhile, a new alcoholic joins the club: Bożena, a young mother of two deeply frustrated with household chores. As the one who beat the addiction, Katarzyna is asked to see the newcomer through.