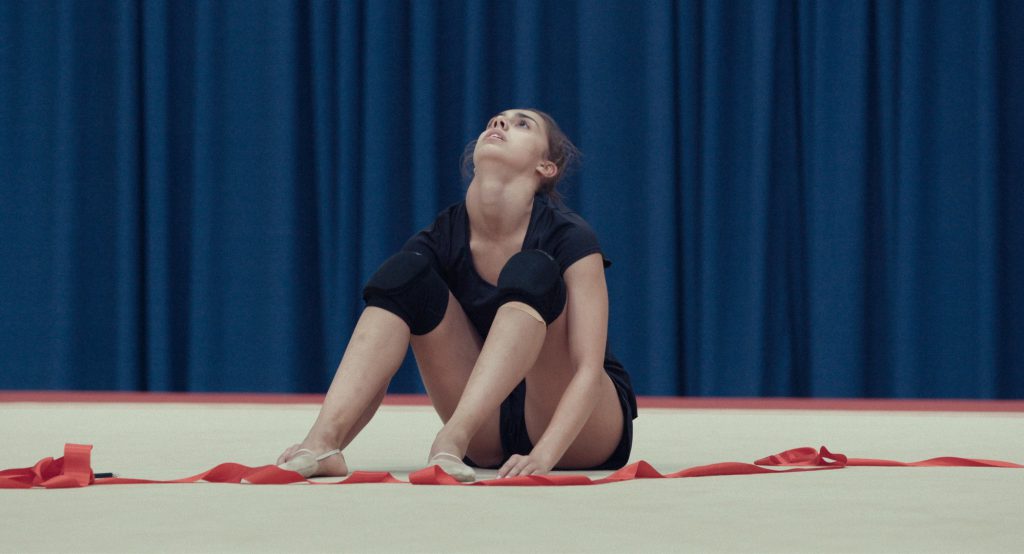 The 20-year-old Russian, Margarita Mamun, practices rhythmic gymnastics. She is assisted in her preparations for the Olympics in Rio de Janeiro by two trainers representing different approaches to success in sports and entering into different relations with her. In an emotional way, the film tells about the psychological costs of extreme sports. It shows how striving for mastery connects with brutal work on the character of the player.