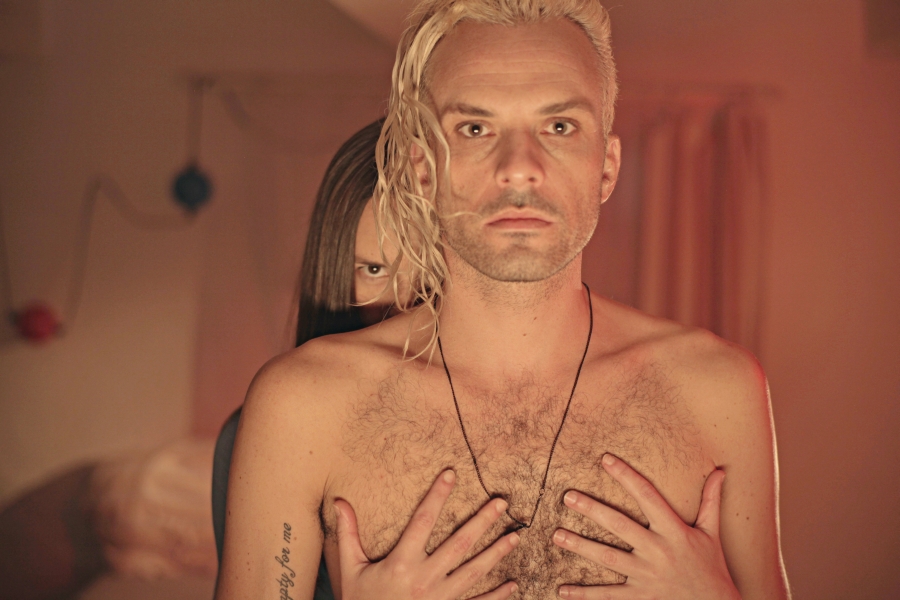 2012, 1 h 22 min
Ksawery is a dancer, who performs on the stage as a drag queen. He goes to the country to visit his grandfather Jan, who hides a dark secret burdening him since the Holocaust. Ksawery and his friend Karolina plan a painful confrontation with Jan on his past, but Ksawery has doubts. “Secret” seems like a film about wrongdoers and victims, but in fact it depicts unbreakable ties connecting generations – for good and for worse.