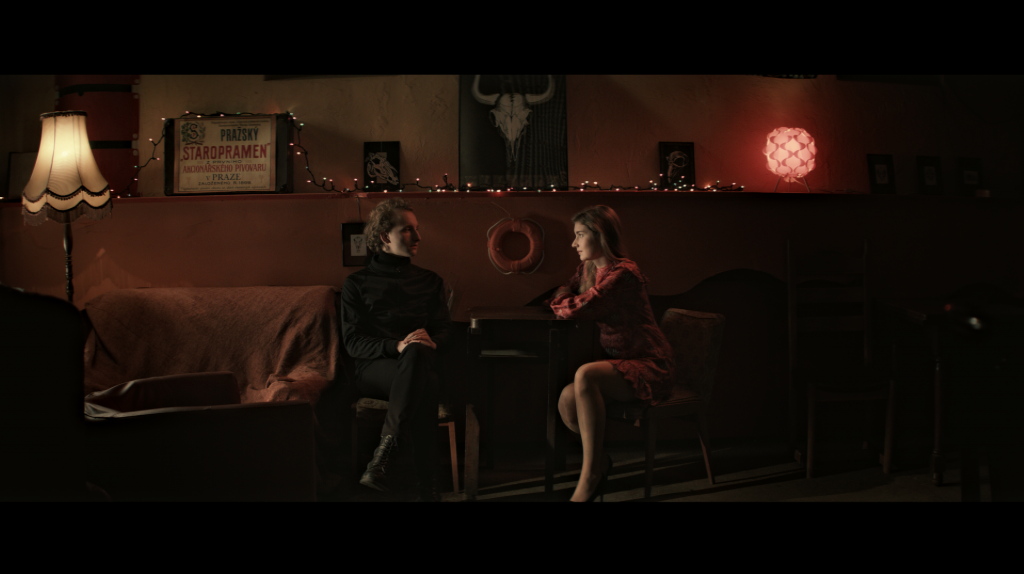 Silence of the Polish Lambs

In a cosy pub in one of the Polish cities, a series of more or less random meetings of young people takes place. Much divides them but they have one thing in common: they are all trying to find at least a thin thread of understanding with another human. Each of them does it their own way. Mariano, for example, has no problems with speaking directly of what hurts him but also what excites and arouses him. He completely does not consider the fact that words can hurt and be hard to put up with for Amelia, his girlfriend who loves romantic comedies. Zygmunt makes every effort to reveal his hidden fantasies but he can only trust an alien person. When confronted with his ex-lover, he is definitely less open. Malwina, who puts every effort into winning the film world, opens up only in front of the camera. Only then can she be truly herself. And a girl with a phone can be a meek, agreeable sheep only to change into a swearing chick the next moment. A waitress is a silent observer of all these meetings, sometimes funny, sometimes sad and moving. She has her own way of dealing with reality… Maciej Stuhr debuting in the role of a director and screenwriter. For the first time in the history of the Warsaw Theatre Academy, its lecturer made a short feature film together with his students.