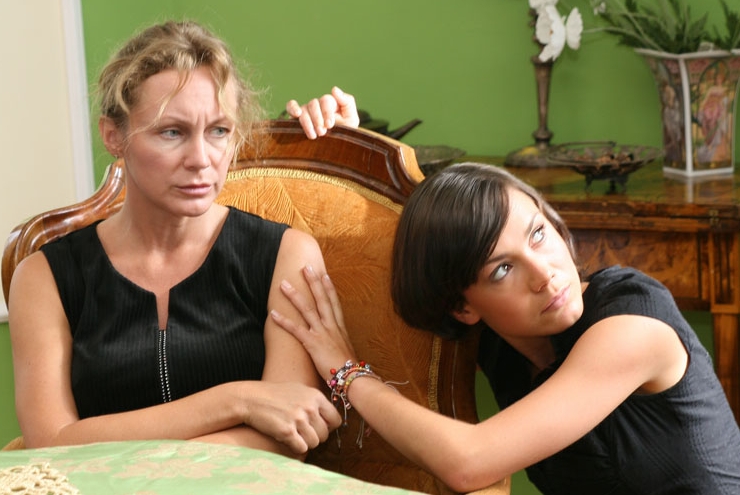 A group of Russian gangsters comes to Poland to recover a load of drugs seized by the police. They stay in a night club owned by an underworld boss where a son of an influential businessman is accidentally killed. The investigation is at a standstill, so the victim’s sister hires in the club to find the murderers herself. She collects the evidence but soon has to run chased by the gangsters. The chief of police helps her.