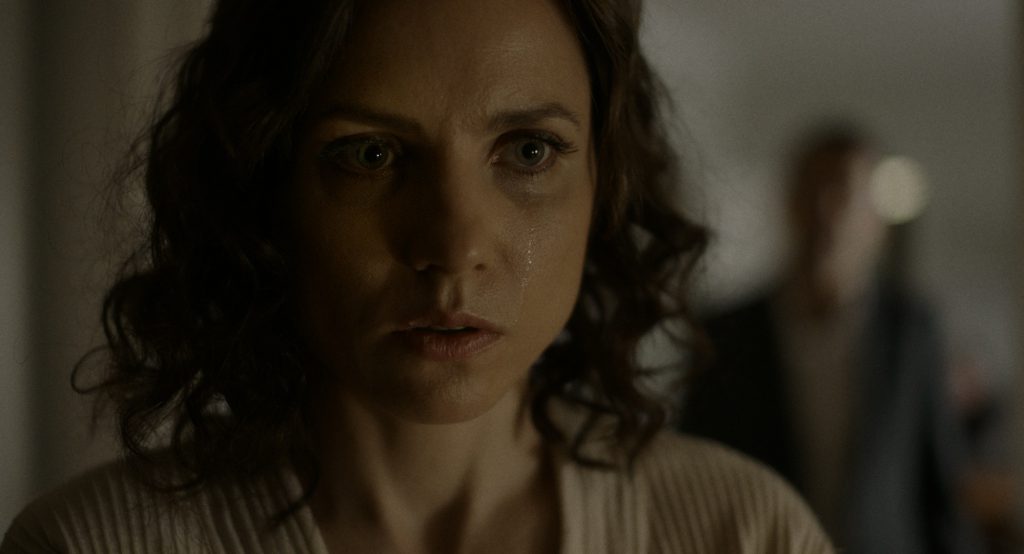 A dramatic story about three people tangled up in a love relationship. Foreman Kacper is having a love affair with the wife of his friend, Oskar, also a miner. He sends Oskar off to the most distant and dangerous parts of the pit so that he himself could meet his lover. During one such meeting there’s a rock burst at the mine. Oskar is cut off in a collapsed drift and the lovers throw themselves right in the middle of the rescue operation. They need to deal with the sense of guilt and the realisation that they were the indirect cause of the trapped man’s drama. The strong feelings they still have for each other don’t make it any easier. Too many questions and unmade decisions suddenly remain unresolved and the fact that it is impossible to confront the lost husband forces the lovers to look for the answers in themselves