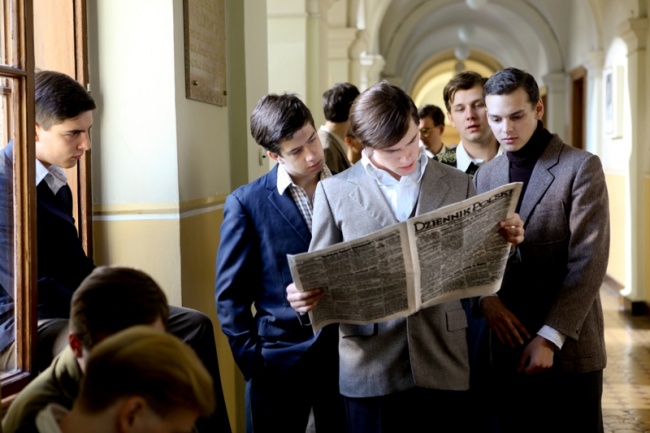 The rite of passage

Growing up of a boy in the first years after the war. The story about the fight for his soul between biology and politics, nature and nurture, the crave for freedom and the oppression of the system. A married couple with two children – 14-year-old Ludwik and five years younger Hania – comes from Lviv to the liberated Krakow. Ludwik enrolls to a good junior high-school and makes new friends. When before the June referendum Ludwik gets accidentally involved in a street fight, he is arrested. In uncertain times he grows up, trivial and stupid things still brush with serious and tragic matters…