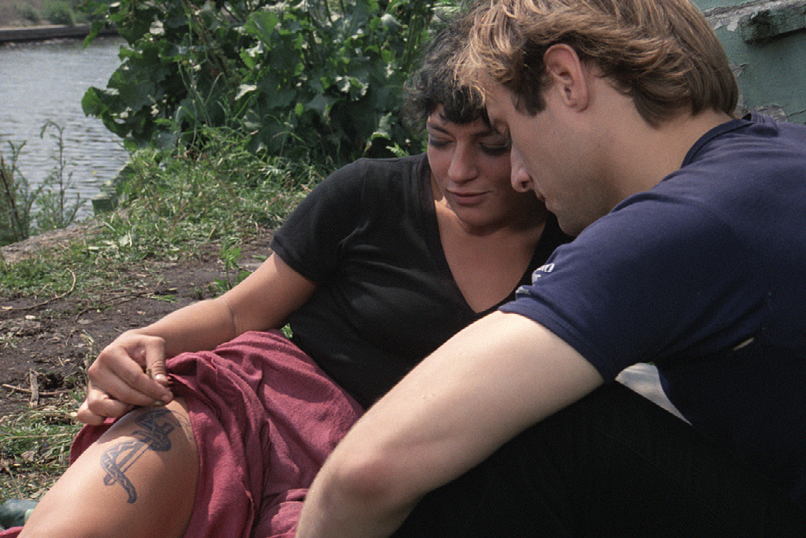 Released from prison, Marianna wants to begin a new life, cut off from the family Praga district, from the home with her constantly drunk mother and her bothersome common-law spouse. Work at an old people’s home and the relationship with the nurse Marek is a chance for her. The girl begins to believe in a new beginning which is to be heralded by a new flat. However, the keys to the dream flat and a better life are out of the reach of the protagonists. What they are left with is anger, helplessness and shout.

The third part of an informal trilogy by Barbara Sass, with Dorota Stalińska in the main role. Dramatic clashes, emotional tone and another expressive protagonist. One of the most interesting film comments on the ’81 events and the unresolved problems of the “season of freedom”.

Film screening as part of the “In memoriam” special screenings