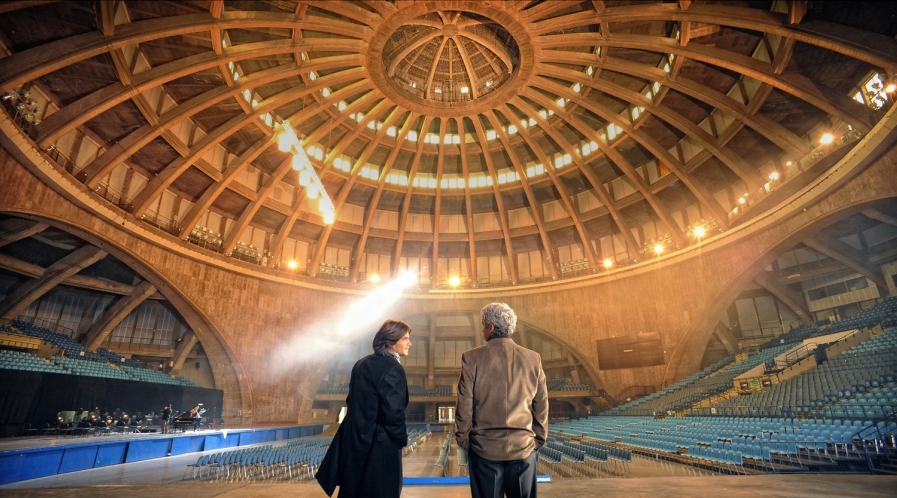 As he cannot withstand the pressure of his mother and calculating agent, Oliver, a young American pianist of Polish descent, after the split-up with his wife comes to Poland and breaks off his concert tour contract. He loses everything, especially his recognition and a promising career. In a hotel bar he meets Frank, a former maths teacher and a passionate gambler and horse-racing enthusiast. Frank introduces Oliver to the world of his passion, shows him that everyone can “live their own life”. During horse-racing in Baden-Baden, the young American meets a world-renowned juryman of piano competitions, Professor Karloff. The man tells Oliver that he is the one who took away the victory from the young pianist during the Frederick Chopin Piano Competition in Warsaw. Now the professor offers him a deal that will make him rich and famous. Will Oliver yeld to temptation?