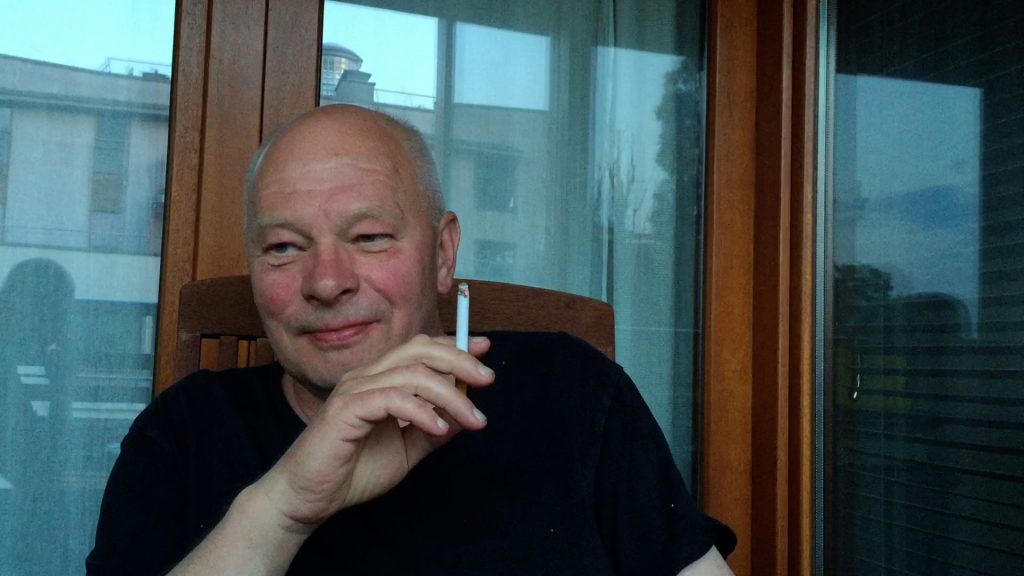 They used to call him Ptaszek

The image ‘They called him Ptaszek’ has the form of work in progress: it announces the film portrait of Krzysztof Ptak (a film operator, graduate and lecturer of the Łódź Film School, one of the pioneers of the electronic revolution in the Polish cinema) that is just being created. In August 2016, the environment of the filmmakers was shaken with his sudden death. “He was a genius filmmakers but I love him the most for the kind of person he was,” Piotr Sobociński Jr. said.

The story of life and work of Krzysztof Ptak is told with the words of his friends (directors, operators, lightning masters, camera assistants) and family. To the author of the film, Aneta Ptak-Rufino – the daughter of Krzysztof – talks with her Dad’s friends are a way to finding solace after the feeling of enormous loss. They are a celebration of the constant bond of his and his relatives. These are stories about the relations of Krzysztof with persons with whom he co-operated. They are testimonials of unusual intimacy that arose at many film sets, and which passed the trial of time many times.