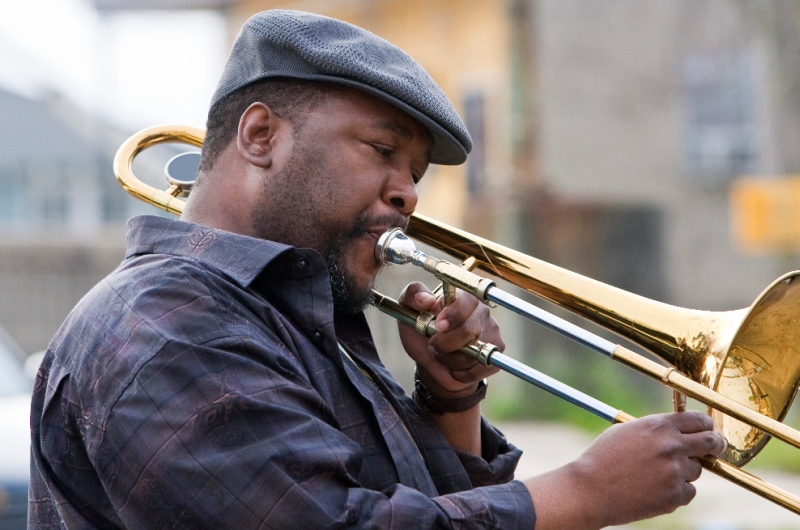 2010, 1 h 16 min
Treme is one of the neighbourhoods of New Orleans which was almost completely destroyed in 2005 by Hurricane Katrina. Amongst its inhabitants there were many musicians, who are trying to live again after the catastrophe. For the series’ protagonists music is not only their work but also their greatest passion which helps them get through the difficult times.

David Simon and Eric Overmyer, experienced screenwriters and producers (The Wire, Homicide: Life on the Street) are the authors of this HBO TV series. The premiere episode was directed by Agnieszka Holland (In Darkness, Total Eclipse, Washington Square). The series stars, among others, Khandi Alexander (There’s Something About Mary, CSI: Miami), Rob Brown (Finding Forrester, Take the Lead) and Kim Dickens (House of Sand and Fog, Thank You for Smoking).