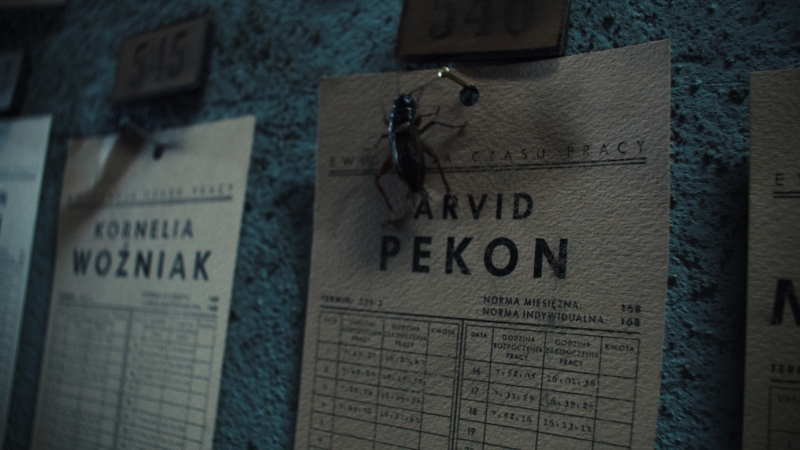 Listening, approving, connecting. Deep beneath the city, all the communication is patched through the switchboard. Arvid Pekon, an operator, gets a disturbing request. One of a thousand employees of a powerful conglomerate starts playing a dangerous game.
An unlawful relation of the operator and an anonymous subscriber is a threat to the statutory reality. As a result, Pekon starts questioning his very existence.