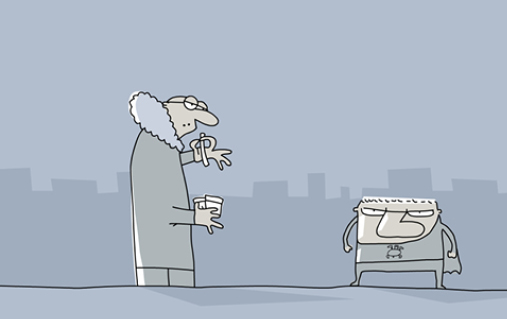 The undefeated Polish superhero Wilq once more engages in a battle to protect his city. A routine summons from the police transforms into an epic battle of the two main brainboxes of Opole. Balancing on the border of a misdeed, the “Upper Silesia Hero” takes the mad terrorist before the eyes of the law, proving that it is not powers that make us heroes but sacrifice, perseverance and first and foremost, sophisticated vulgarisms. With the newly gained title of “Jechudi Homeini of Negotiations”, as befits a humble superhero, Wilq disappears from the event scene, leaving the witnesses without an answer. Who is Wilq? And first and foremost – where is the megaphone?