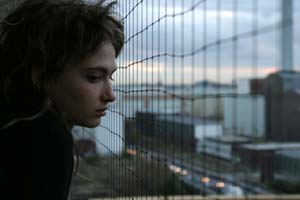 Your Name is Justine

Mariola dreams of getting out of a small town. She wants a better life. Artur, her boyfriend who lives in Germany, invites her on a short trip so he could introduce her to his parents. On their way, they have a stopover at Arthur’s friend’s in Berlin. They show up and give him money. Mariola has just been sold as a prostitute. In the world, each year 2 million people are sold. 200 000 of them are women bought to brothels. Among them, 15 000 Polish women. The film tells the story of one of them.