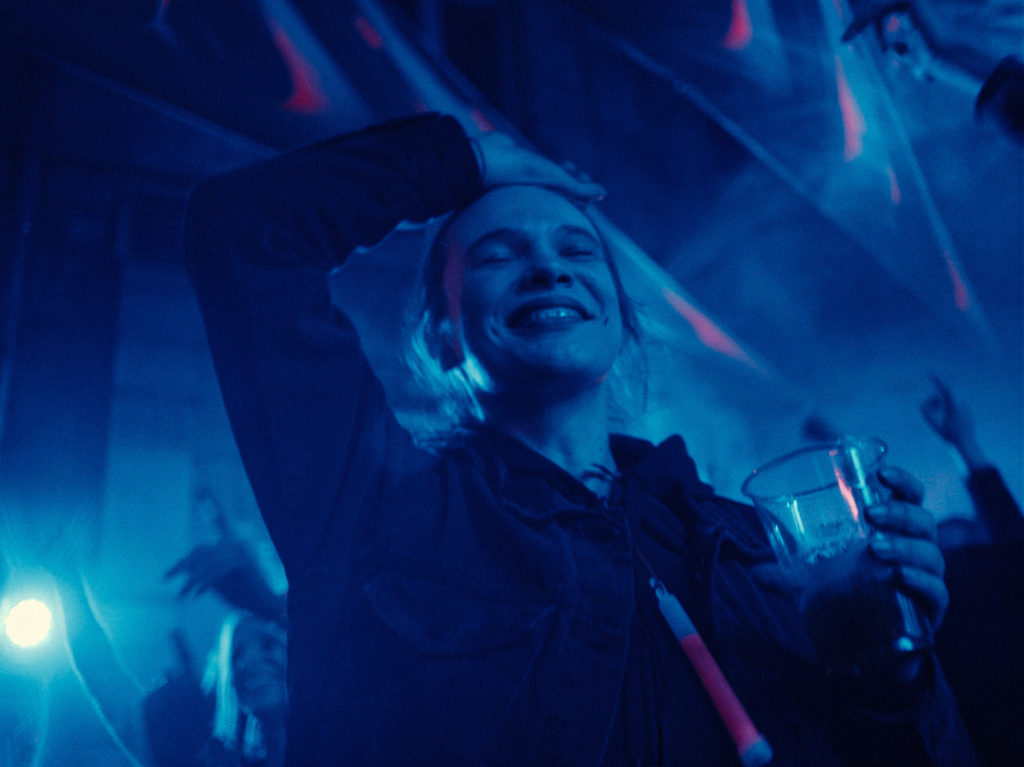 Magdalena is a young mother, with a speech disability since she was five years old. She works nights in clubs as a DJ. She meets Julia and starts a relationship with her. Magdalena’s mother kicks her out of the house. When she loses her job, she decides to abduct her daughter and recover her DJ equipment so that together with Julia they could move to Berlin. At the coach station her daughter runs away and Magdalena leaves on her own but when the coach stops at the motorway, she returns to deal with her problems.