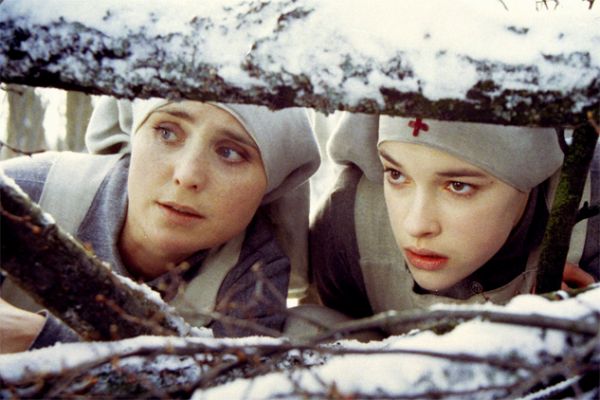 The Gateway of Europe

Facebook0
Between the Masurian land of lakes and the impassable marshes of Polesye, a dry plain stretches out. This way went Napoleon’s forces to attack Moscow; this way Poles were being deported to the East; and this way, tsarist and, after the October Revolution, Bolshevik Russian forces pushed towards the West. This is the gateway of Europe. It is the winter of 1918. The characters – 17, 19, and 20-year-old girls – have decided that their place is where the fate of their fatherland is being determined – at the front. When they cross an ice-bound river and reach a field hospital in order to fulfil their naively viewed mission, none of them at all suspect that here they will cross not only the “gateway of Europe”, but also the gateway of hell…