Antek is a teenager who is not accepted in the environment of his peers because he does not take on the behaviour imposed on him. The film shows how the virtual world in connection with social pressure can lead to the fall of a healthy behavior of a young, vulnerable man. Lack of communication in the relationship of the son and the mother increases the loneliness and feeling of being lost of the protagonist. The film is a debut of the director. 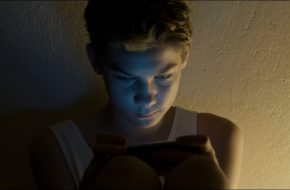 Girls from the Country

Parents of the 19-year-old Nina and 9-year-old Baśka go abroad. The older girl has to take care of her younger sister which leads to both comic and dramatic situations. The situation begins to overwhelm the main protagonist who loses control over her world: school, trainings and friends. The story of the sisters is a story of responsibility, everyday challenge, dreams and sisterhood relations, sometimes hard. The film is a debut of the director. 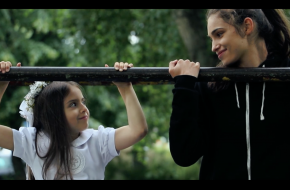 Three people at different ages and with totally different load of life experiences are looking for love, success and peace. Each does it in his own way, using the popular techniques for achieving the desired state. But sometimes, to be happy, you need… luck. 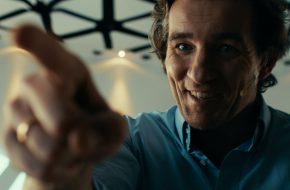 A film joke with an autobiographical twist. A story about the anti-Semitic hysteria sparked by the speech delivered by the chief of Polish Communists, Gomulka, resulting in the emigration of 15 000 people at the end of the 1960s; the father of the director among them. 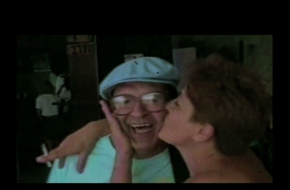 A small village in southwestern Volhynia inhabited by Ukrainians, Poles and Jews. It’s 1939. Among other conflicts, the tension between Polish and Ukrainian neighbours is growing as well. There are fights, and people disappear. Eventually, in the summer of 1943, a dreadful carnage ensues. Troops of the Ukrainian Insurgent Army attack Polish settlements, provoking Poles into an equally ruthless vengeance. 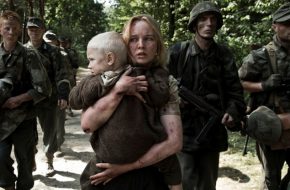 A story about the legendary No. 303 “Kosciuszko” Polish Fighter Squadron. It’s 1940. Luftwaffe attacks RAF starting the Battle of Britain. British citizens and authorities observe German invasion of Europe with increasing fear. That’s when the excellent Polish pilots and veterans, ready to fight even outside of Poland, come to the rescue – Jan Zumbach, Witold Urbanowicz, Mirosław Ferić and Witold Łokuciewski, a.k.a. Tolo, among them. Initial mistrust of the Englishmen soon turns into awe. Hurricane is a blockbuster portrait of the incredible No. 303 Fighter Squadron – the most suc- cessful air force unit in the Battle of Britain thought to have shot down over 120 German aeroplanes, more than any other aircraft. 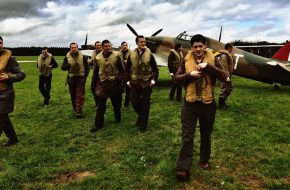 I’ve Got Something For You Too

Ewa, a middle-aged woman, invites Nikola to her place to celebrate her 17th birthday. During the meeting, the teenager starts playing a psychological game. The girl takes account of her past, which is one of the most important tests in her life. 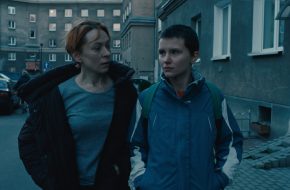 Andrzej has just quit Ichthyology studies. One day, he wakes up early in the morning, leaves his girlfriend asleep and stands before a military draft commission. He demands to be immediately drafted to learn the adult life. With a draft card in his hand and a few hours of civilian life to spare, he makes an unsuccessful attempt to tie up all loose ends. The first part of a trilogy about the fate of a young generation and Skolimowski’s feature directing debut edited from student films he made during his education at the Lodz Film School. 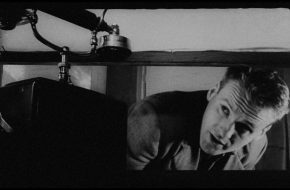