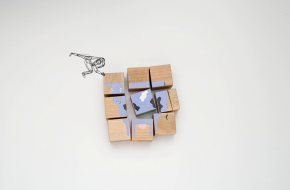 Mickey has just ceased to be a child. He doesn’t know who he is. He’s got no friends. He doesn’t understand his mother. He doesn’t like what is happening to his body. Reality and imagination mingle. Events at home and school seem final. Mickey needs to find his strength to finish what has begun. Where will an encounter with his own body lead him? Puberty is not for children. 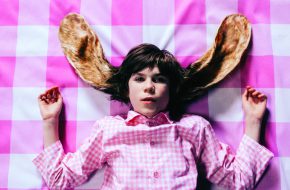 In this episode Jim and Screw go to Asia to learn martial arts and meditation. They have lots of adventures on the way. 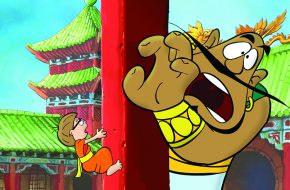 A film about Polish rock in the times of the Polish People’s Republic. The legendary musicians of rock underground share their memories of music, life and paranoid censorship.

In the period when life in Poland was controlled by the regime, music became a social phenomenon of massive influence, a space for free people. The Iron Curtain was not enough of an obstacle to stop rock and thanks to the music young people got a sense of their own power and dignity.
Since the very beginning Polish rock opposed the existing social, culture and political reality. The songs were shattering stereotypes and bonding people. The rock festival in Jarocin, colourfully depicted in the film thanks to archival materials never published before, became of enclave of freedom. 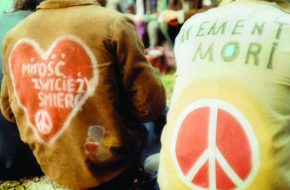 A cynical prosecutor and his daughter who suffers from an eating disorder, are trying - each of them their own way - to recover after the death of a close person. When one day Anna, the girl’s therapist, claims that the deceased contacted her from beyond her grave and that she has a message for them, they will be forced to change their views on life and death. 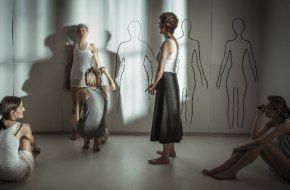 Film Discussion Club ŻAK in Gdańsk, the ‘60s and ‘70s of 20th century, the most outstanding Polish filmmakers, their films and their committed recipients... A documentary about Lucjan Bokiniec - the originator of the Polish Feature Film Festival - will recall the times when cinema truly shaped a man and had the power to change the world. Does contemporary cinema stand a chance to play a similar role? Lucjan Bokiniec would have said: “Absolutely! Because nothing is impossible.” In the film Bokiniec’s ardour, humour and charisma is missed by Andrzej Wajda, Antoni Krauze, Janusz Zaorski and Józef Gębski, among others – film directors who owe the Protagonist the most wonderful meetings of the audience and their films.

The main award of Gdynia Film Festival’s Young Cinema Competition has been named after him. 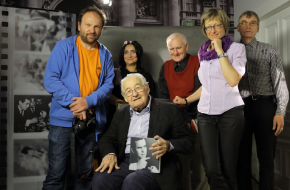 Bonson lives in a world where thoughts become as toxic as the cloud that
poisons people and animals every evening. This isn’t his world. It’s a place
in which his body is stuck. The soul wants to do everything to get away. 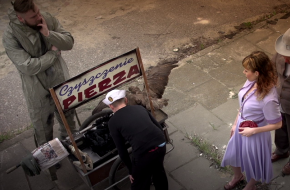 Young Janusz Gajos as a charming and mysterious undercover lieutenant, Wojciech Góralczyk,
a daring driver of a white Syrena equipped with a radio transmitter dashing along the
winding roads of the Zakopane region. What secret will the title cat paw prints lead him to
in his investigation? And will the beautiful and amiable Headmistress of a nearby primary
school fall for the charms of the brave lieutenant? Quick action, well-known actors in little-
known roles and delightful mountainous locations in one of Paweł Komorowski’s two
crime films (the other being “Diamonds of Mrs. Zuza”). The film was made based of Maciej
Patkowski’s novel “Strzały w schronisku”. 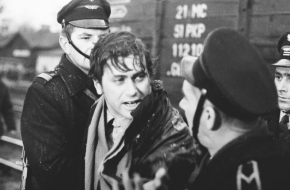